FREE DELIVERY On orders over £35

Founded in 1995, in the heart of East London, Sleek MakeUP was created in response to deeper skin tones being under represented in the market. Loved by women of all skin tones, due to its high pigmentation and quality, Sleek became an instant hit with the locals.

After years of success, Sleek quickly became a brand known for providing on-trend, high quality products, which weren’t typically available at our price point, as well as being accessible across all skin tones.

At Sleek MakeUP the mission from the beginning has always been to promote inclusivity, whilst giving consumers the freedom to express themselves, unapologetically. 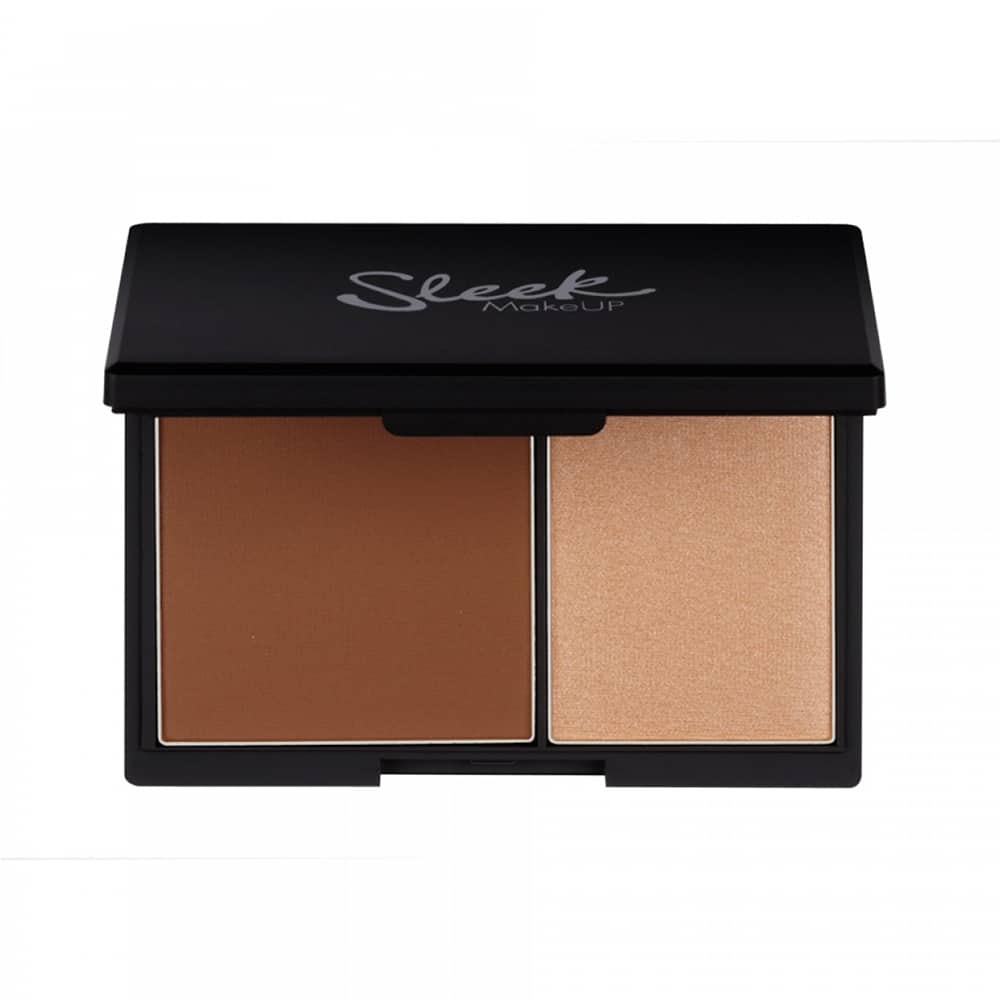 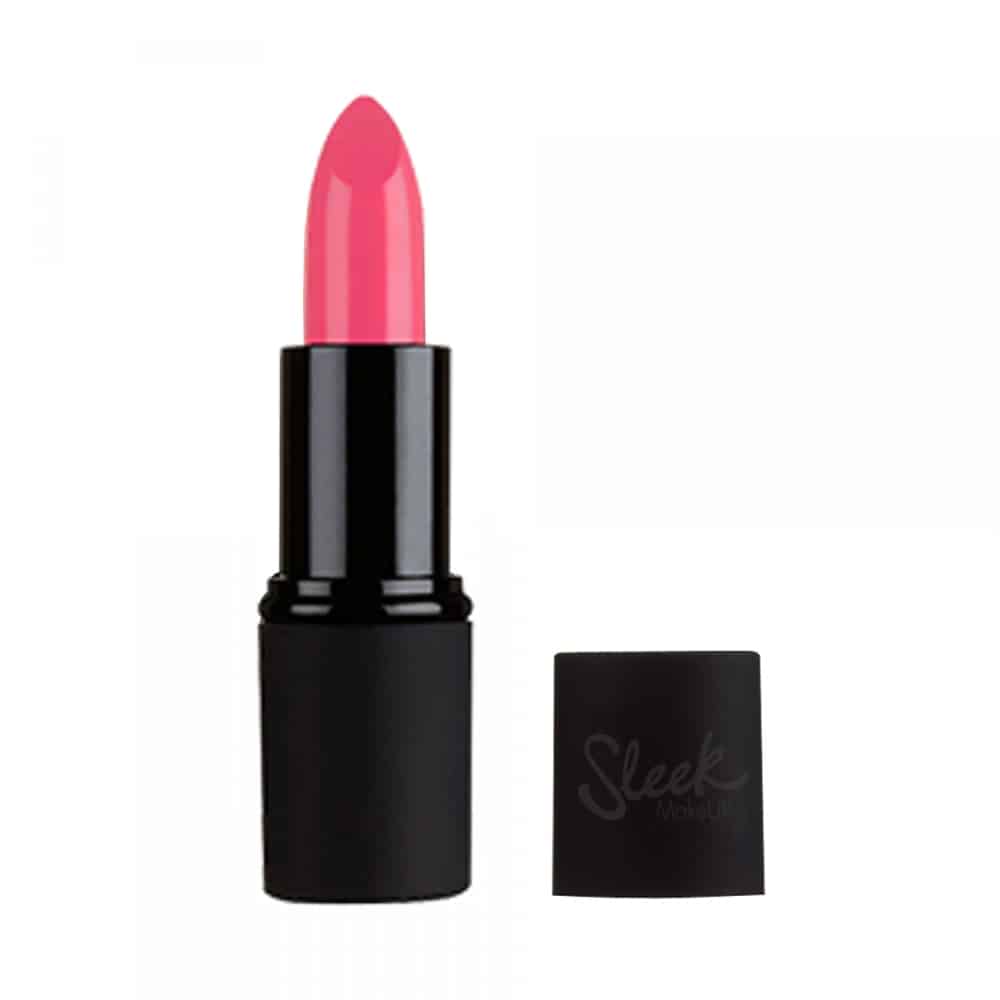 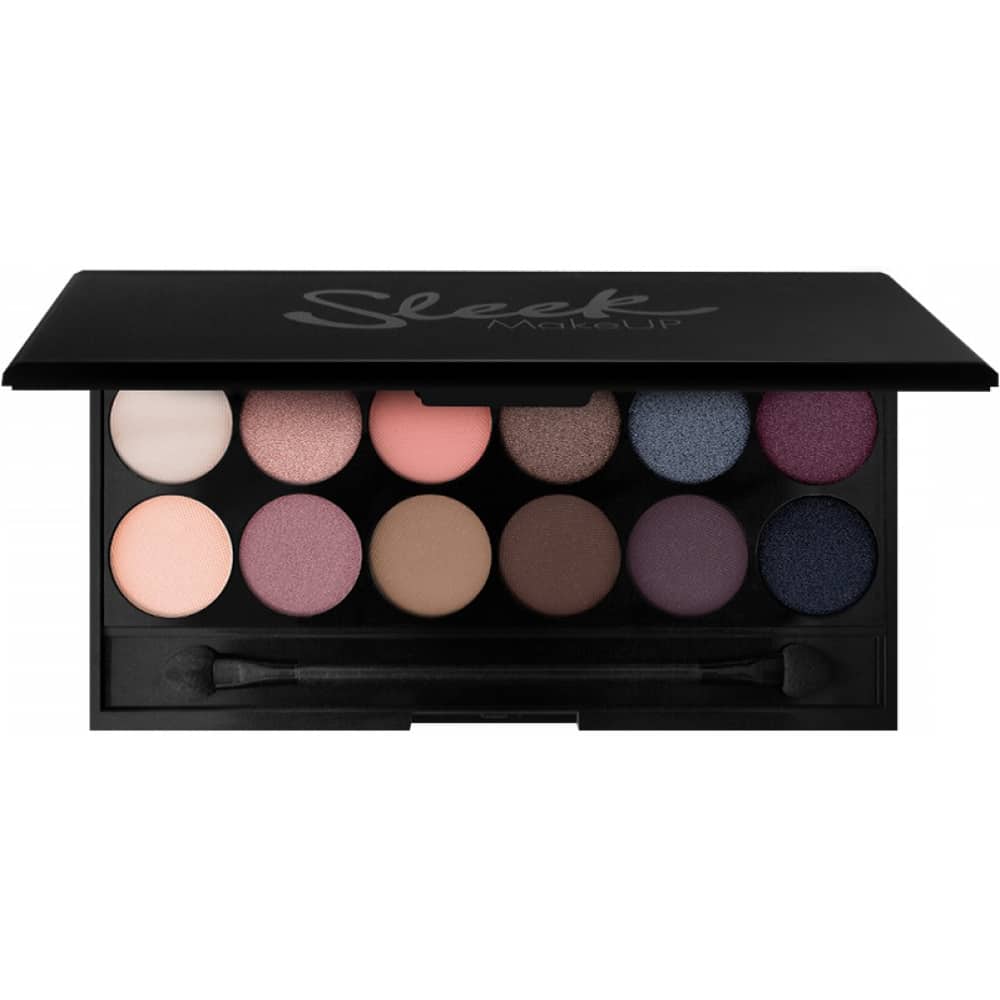 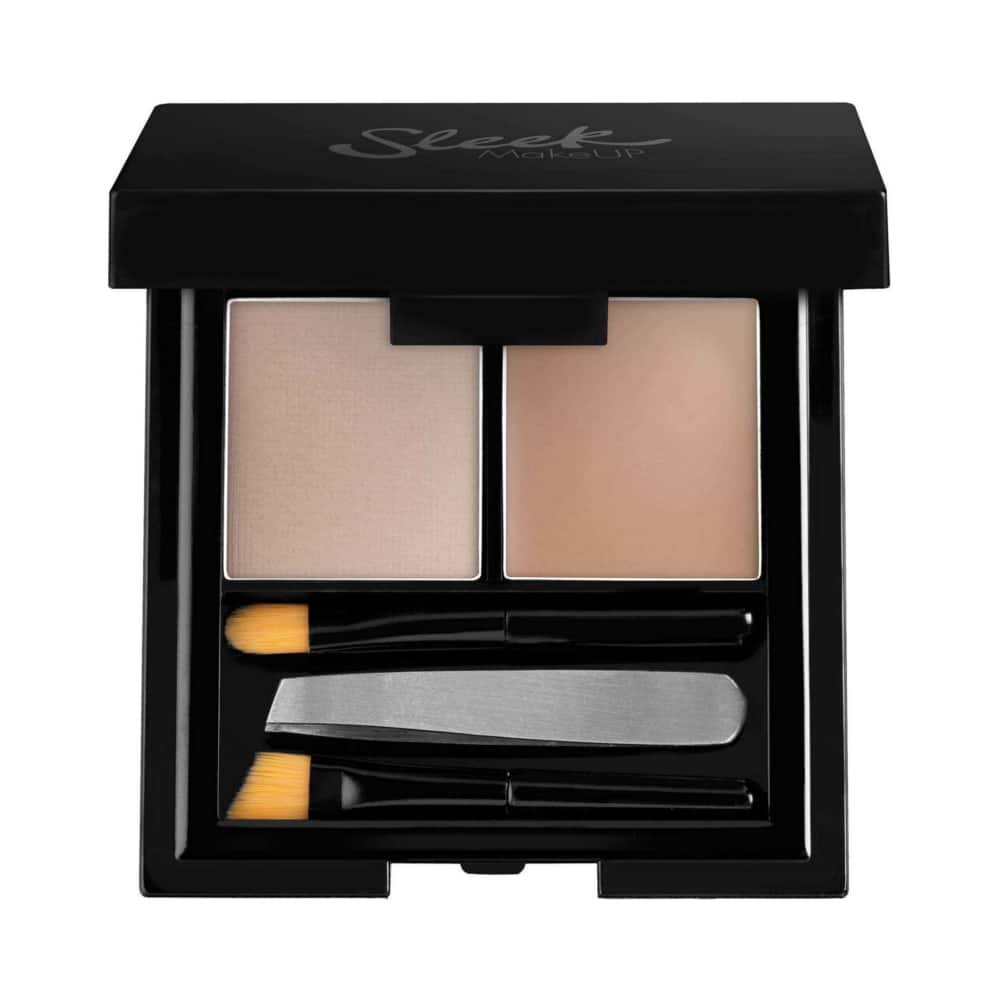